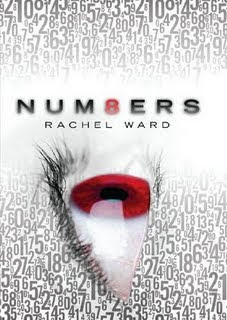 Ever since she was child, Jem has kept a secret: Whenever she meets someone new, no matter who, as soon as she looks into their eyes, a number pops into her head. That number is a date: the date they will die. Burdened with such awful awareness, Jem avoids relationships. Until she meets Spider, another outsider, and takes a chance. The two plan a trip to the city. But while waiting to ride the Eye ferris wheel, Jem is terrified to see that all the other tourists in line flash the same number. Today's number. Today's date. Terrorists are going to attack London. Jem's world is about to explode!

Thank you Scholastic!! I am so excited to read this one, it sounds fabulous!!

I also received my Motorola Cliq....oh how I love it. It's all shiny, and pretty, and new. Plus, I can check my Twitter and Facebook accounts all day long, not that I do, but, you know, I have that option now. Ahhhhh.....new phone...sweet, sweet phone. 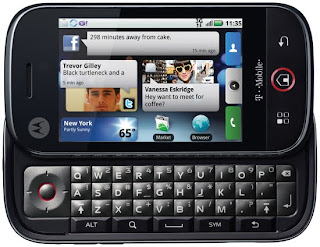